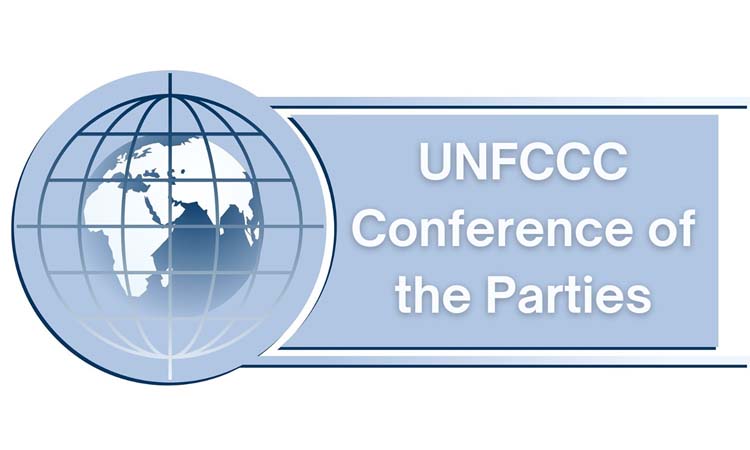 In part one of this blog series on civil society and climate empowerment we examined the disconnect between civil society and COP negotiations. In this second part we attempt to answer the question: what effects does the civil society of the host country have on decisions made at COP? COP is an international conference with international parties in attendance, so in an ideal world the choice of host country should not have a significant impact on the effectiveness of the conference. However, in our research we found that this may not be the case.

We weren’t physically at COP27 and so couldn’t gauge the interactions between society and the negotiations at COP directly, so instead we looked at past examples of UNFCCC conferences to examine how they were affected by the civil society in which they took place. ‘Civil society’ has a loose and changing definition, but in this post, I will take it to include both non-governmental organizations and institutions, as well as individuals and organizations in a society which are independent of the government.

A key impact that civil society can have on COP processes is through organisations such as think tanks or policy institutes, which may be relied on by policy makers to determine the best courses of action throughout the negotiation processes – some examples include IAOP COP and the European Parliament Think Tank. It is well known that these organisations impact policy making[1], but it is hard to quantify their effects, and so this part of the blog series will focus instead on the interactions between individuals or organised movements and COPs throughout the years.

A clear example of these interactions arose in COP25. During the time that COP was scheduled to take place in Chile, massive social inequality protests from October 2019 onwards caused large regions of the country to declare a state of emergency. This forced Chile to withdraw from hosting COP25, and so an agreement was made between the UN, Chile, and Spain that COP25 would be held in Madrid, Spain. The reception to the results from COP25 negotiations was generally critical [2]⁻[3], with many disappointed by the lack of progress or ambition shown in the conference. While the last-minute changes to the hosting country may not have been the key factor in these failures, the disruption no doubt altered its effectiveness. In this case, it is likely that the interruptions caused by civil society uprisings in Chile worked to weaken the efficacy of the conference.

Even in other COP events where the conference went ahead as planned in the host country, civil activities still influenced the proceedings. At COP26 in Glasgow, protesters staged a march against inadequate action. And while it certainly affected the discourse surrounding the event[4], it is hard to assess whether protests such as these have any tangible effects on policy making at COP26 or elsewhere.

Another interesting result we found was a slight link between the engagement of a host country’s population with climate change, and the effectiveness of the policies that were implemented at each COP. Comparing an indicator of climate change engagement (in this case we used the public belief in the climate emergency quantified by the Peoples’ Climate Vote run by the UNDP and University of Oxford[5]) to an indicator of the ‘effectiveness’ of each conference (in this case the difference between the projected global mean temperature increase by 2100 before and after the conference for the policies at that time) demonstrates that for countries with higher engagement in climate change (e.g. Germany, the UK), the conferences in those countries were found to be more effective. For the countries we looked at, all those with public engagement higher than 70%, caused downwards shifts of temperature increase of at least 0.2 °C; those with lower public engagement caused downwards shifts of a maximum of 0.2 °C, and some did not alter the temperature projections at all. It is difficult to quantify the ‘effectiveness’ of each COP, as negotiations take place between each one, and the performance of the previous COP will affect the proceedings of the next. But it could be interpreted from these figures that to maximise the efficacy of COPs, the host country should ideally have a population that is as engaged as possible with climate change.

This conclusion may not be surprising; countries with engaged populations generally have well-implemented climate policies that inspire other countries to act on climate change. What is less clear is whether it would be helpful to engage civil society further in the negotiation processes. Would including civil society to a greater extent make the negotiations less effective in countries whose populations have a lower engagement in climate change, since there would be more input from less engaged speakers? In addition, with COP already notorious for delaying decision making until the last minute, and passing topics on to the next conference, would the inclusion of more voices work to distract and delay further?

The disconnect between the side events and negotiations, and between civil society and decision making is clear. But how this issue should be addressed is less clear. Is COP significantly affected by the choice of host country, and is this necessarily a bad thing?

Read part one of this blog series on civil society and climate empowerment here https://walker.ac.uk/about-walker/news-events/cop27-cop-cas-student-blog-fostering-hope-through-climate-empowerment/