(Not) addressing the elephant in the room – COP CAS student blog 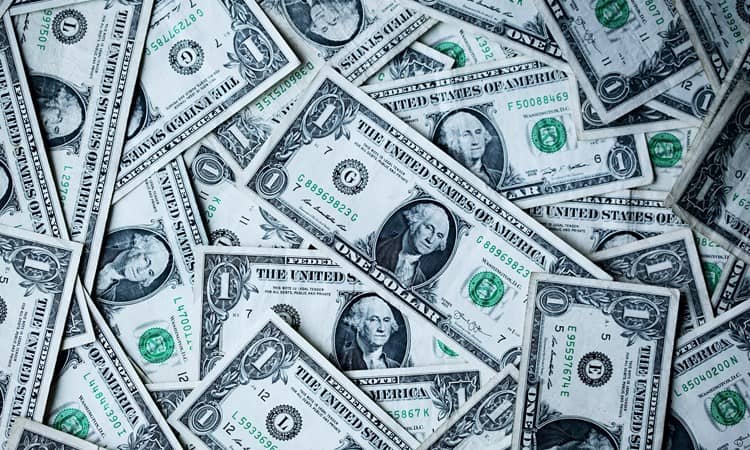 The last IPCC AR6 working group two report states that 3.6 billion people worldwide live in contexts that are dangerously vulnerable to climate change impacts, particularly in the Global South. Huge investments are needed both to transition our economies away from fossil fuels (mitigation), as well as prepare for the intensifying impacts (adaptation) – not to mention coping with the impacts that cannot be adapted to (loss and damage). The UNEP estimates that by 2030, $160 to $300 billion USD annually will be needed for adaptation in developing countries alone.

The need for climate finance is therefore paramount, with negotiations set against the backdrop of a massive and consistent failure of developed countries to reach their commitment made in 2009 of $100bn USD climate finance annually. One of the reasons for this failure could lie in the fact that the definition of climate finance still seems to be unclear and a topic of discussion. Our day therefore set out to understand what climate finance even means, and what progress can be expected from this COP in terms of finding a new and credible process and goal on climate finance.

We viewed a live stream of a high-level ministerial conference where this new goal was discussed, as well as panel discussions with different Ministries of Finance, the International Monetary Fund and private sector financial institutions, eager to see what kind of solutions would be proposed for this immense challenge. It seemed clear to us that leaders believe funding to be the key factor in the fight against the climate crisis, and almost every speaker highlighted the need for a new collective funding goal. Opening remarks to this session from the UNFCCC Executive Secretary reminded the delegates that current financial efforts are insufficient to limit global temperature rises to 1.5 degrees and as a result further adaptation funding needs to grow substantially. However, it became more apparent during the event that neither the precise definition of finance, distribution or access is settled. In particular, one of the questions at the heart of the matter still remains to be tackled: where is this money going to come from? We decided to dive deeper into this question and investigate the different propositions made by delegates.

Throughout the day, we heard time and time again from delegates and high-level experts – especially from the Global North – that the finance required is too large for governments to shoulder alone and therefore it would be necessary to tap into private sources. Private sources of finance consist of investments from financial institutions such as banks, insurance companies or pension funds, asset managers such as BlackRock who manage money on behalf of others, or private companies, for example an energy company investing in the expansion of renewables. And it is true that a large amount of money is invested through these private sources. However, most of the time these investments are made with the requirement – or at least the expectation – of generating a certain financial return. A pension fund, for example, has a fiduciary duty to generate some return for the pensioners investing in the fund.

While there are certainly some investments that generate a financial return and present an opportunity for investment from the private sector, other projects don’t necessarily come with an attached profitable return on investment. This concerns primarily adaptation projects in the Global South where many countries are particularly vulnerable to climate change – not to mention loss and damage finance. Delegates highlighted possible options to make risky adaptation projects more attractive: blended finance where public sector money is used to make the project less risky for private investors, the development of new financial instruments such as green bonds, or the development of metrics to incorporate resilience benefits of projects into financial accounting. There are also proposals aimed at creating policies that make vulnerable countries overall more investable and less risky. However, the idea of introducing policies for ‘de-risking’ a country for private investors is not new and has a long and troubled history for example in the context of the South American debt crisis of the 80s.

So even though it is nice to point to the trillions of dollars managed by the private sectors and polluting countries are pointing to ‘other sources of finance’ such as market rate loans to be counted as climate finance, a more ambitious and credible public finance mechanism will need to be agreed on at this COP, including an agreement on a loss and damage financing facility. It seems that at least a large share of international delegates gathered at COP acknowledge the scale of the problem, however, the elephant in the room remains yet to be discussed – who should pay for what?