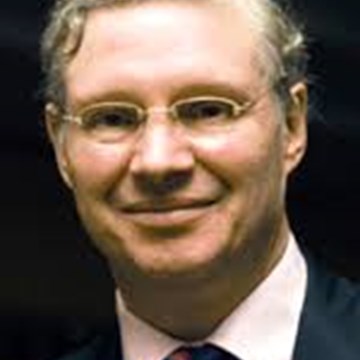 Nigel Crisp is an independent crossbench member of the House of Lords in the UK and works and writes mainly on global health.

He was Chief Executive of the English NHS and Permanent Secretary of the UK Department of Health, from 2000 to 2006.  He had previously been Chief Executive of the Oxford Radcliffe Hospitals, one of the UK’s leading academic centres, and Regional Director for the NHS in London.  His earlier career was in industry and charities.

He has subsequently worked extensively, mainly pro-bono, in low- and middle-income countries in Africa and Asia.

Nigel Crisp founded the All-Party Parliamentary Group on Global Health and the global campaign on nursing, Nursing Now, both of which he co-chaired. He is an Honorary Professor at the London School of Hygiene and Tropical Medicine, a Senior Fellow at the Institute for Healthcare Improvement and a Foreign Associate of the US National Academy of Medicine. He was formerly a Distinguished Visiting Fellow at the Harvard School of Public Health and Regent’s Lecturer at Berkeley.

His latest book -Turning the World Upside Down Again – global health at a time of pandemics, climate change and political turmoil – was published on 8 April 2022.