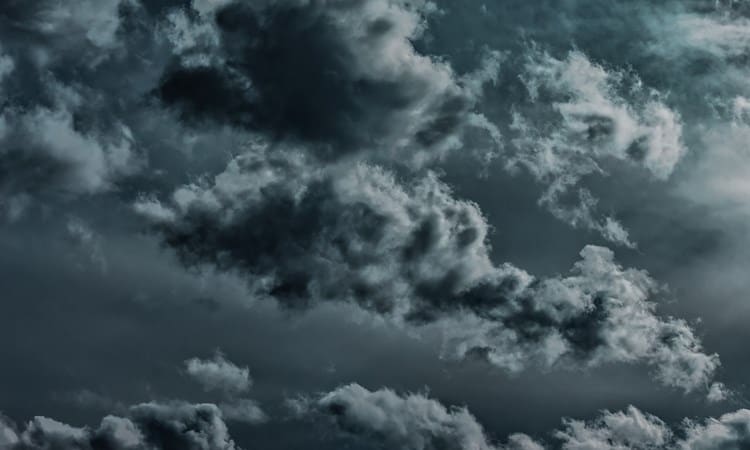 After an interesting start to the 27th Conference of the Parties the overarching theme at the COP27 World Leaders Summit was abundantly clear. Something needs to be done, and fast. As UN Secretary-General António Guterres starkly explained, “we are in the fight of our lives, and we’re losing”. As we heard from representatives from nations across the globe, the varying and intensifying struggles facing different countries became all too apparent. Sea level rise, heatwaves, droughts, flooding and subsequent challenges like food shortages were outlined, to name but a few. The desperation in the voices of delegates from island nations who fear for the very land they live on being lost to rising sea levels, or the countries suffering severe water shortages and drought, or from those at an ever-increasing risk of widespread wildfires should be enough to convince even the strongest sceptic.

The Emissions Gap Report by the United Nations Environment Programme, published in anticipation of COP 27, is similarly unambiguous regarding the current state of climate change mitigation: current policies are “woefully insufficient” to keep global warming well below 2°C as agreed in the Paris Climate Accords. Keeping present policies as they are, we are on our way to 2.8°C of global warming by the end of the century. Luckily, national governments have promised policy changes to reduce greenhouse gas emissions. These are called unconditional Nationally Determined Contributions (NDCs) and in their current state are set to reduce this warming by a whopping 0.2°C, for a total of 2.6°C.

If we include conditional NDCs – NDCs conditional on factors such as the passing of laws and the availability of funds – another 0.2°C is taken off, leaving us at 2.4°C of warming – well above instead of “well below” 2°C. And this is dependent on countries actually following through on their pledges, which is seeming increasingly difficult (take for example the Netherlands). In this best-case scenario, we are looking at a 5-10% decrease in global greenhouse gas emissions, while staying below 2 degrees of warming requires 30%. This difference is the emissions gap – a gap the international community is struggling to close.

Perhaps during this edition of COP we will see developments in the food industry sector, which the report identifies as having potential for a rapid and significant reduction in emissions. Perhaps advances will be made in the financial sector, the transformation of which was deemed vital by multiple speakers at the World Leaders Summit. But, considering our previous difficulties in mitigating climate change, it is perhaps not a surprise that the focus of COP is shifting away from mitigation towards adaptation.

It’s a daunting one, but the task at hand is clear. To quote Guterres again, “human actions are the cause of this problem, so human actions must be the solution”. The scene has been set. The next step is to deliver.